2021/9/26 Added benchmark of Baremetal server whose vCPU is 8 and 48 for Vultr. Total CPU Score of vCPU x 48 is best among all VPS
2021/9/25 Vultr will start charing for storage of snapshot. $0.05/GB. Sweden DC is newly opened.
2021/9/4 Data transfer between Vultr and Object Storage service BackBlaze becomes free due to their alliance.
2021/08/03 Vultr added cheaper Baremetal plan. Comparison list and Detail was updated.
2021/06/23 Vultr renewed Baremetal’s plan. Benchmark is updated. Performance is good in terms of ROI.
2021/02/26 Vultr‘s additional block storage is avalialbe as NVMe in LA DC. Updated Comparison of block/file storage. You can filter VPS list by NVMe now.

Free coupon of Vultr which is available for the first registration

By registering from this link, you can get free coupon.
Usually it is $50 but currently the amount is double as limited time campaign. 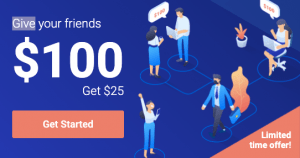 If you want to try, it is better for you to try now.

Vultr is one of the big VPS which is satisfying cloud hosting’s principals.

I can say vultr is well balanced VPS.

Basically you should choose DC which is most close to the targeted users considering latency.
And sometimes you have to keep personal data in the country for satisfying regulation in the country, so global data centers can be worthwhile for you.

In May/2020, Vultr is offering their service in the following locations.

$2.5 plan is available only in Atlanta DC, IP 4 is not available (IP 6 is available) and only 2 instances are allowed to create per account, so actually it is hard to use for practical usage. 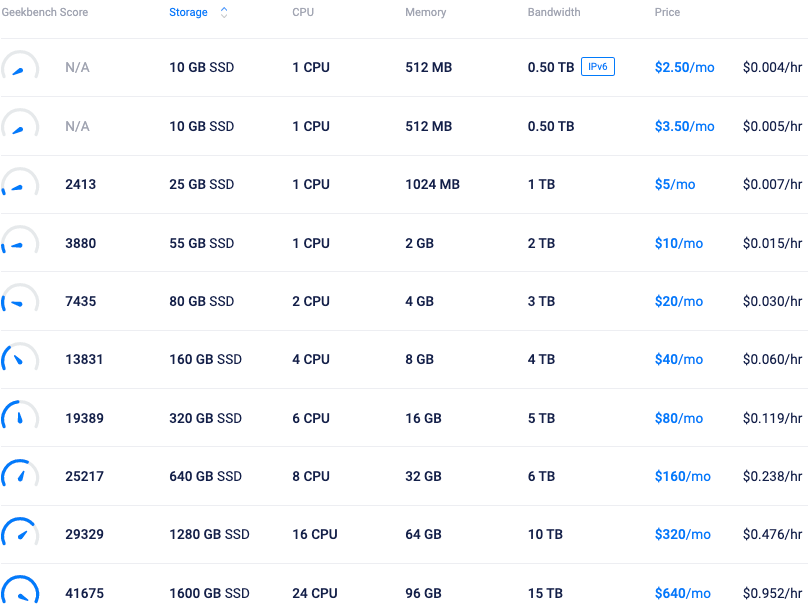 CPU’s performance is better and more stable than Standard plan.
SSD is using NVMe interface, so IO is very good. 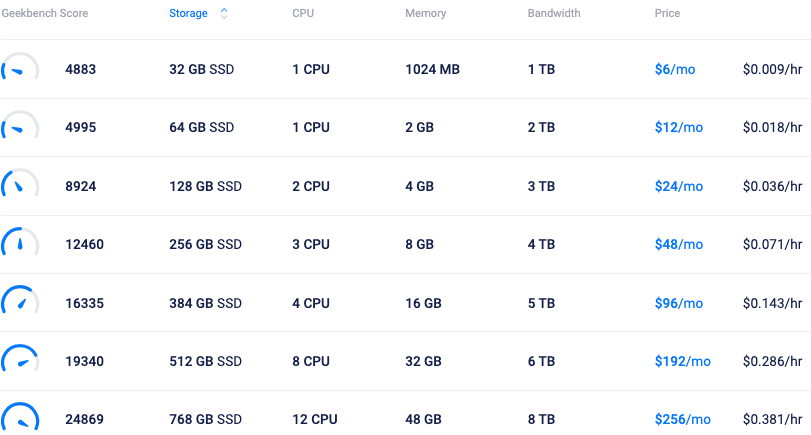 You can own physical server by yourself including disk part.
And virtualization is not used, so it is almost same with dedicated physical server without initial cost, which is quite attractive.

Currently there are 4 spec servers but what spec server can be available depends on what DC you will use.

Like baremetal server, you can own physical server but virtualization technology is used, so there is some overhead compared to baremetal plan.